Manic, A Mix of Generes 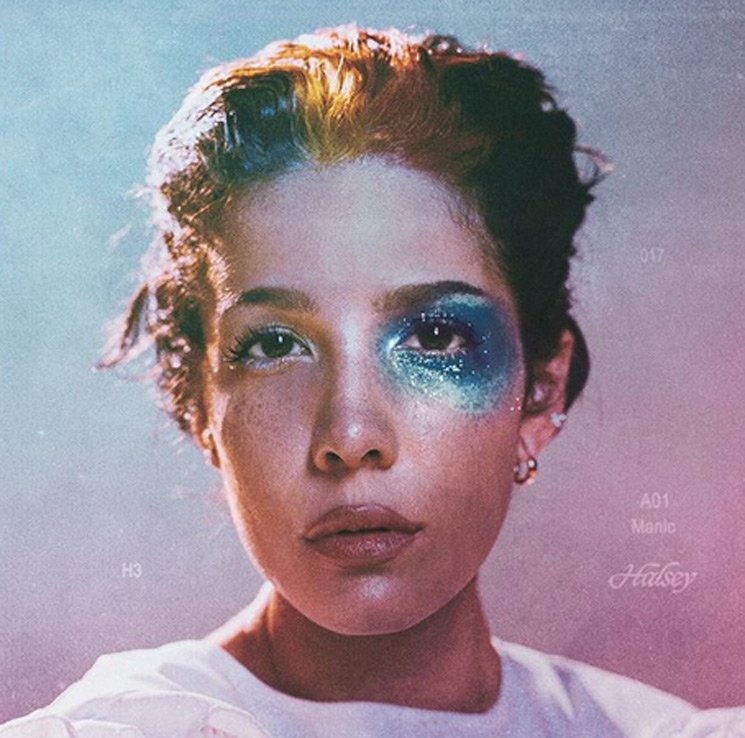 From its genre-bending sound to its deeply introspective lyrics, “Manic,” Halsey’s third album, sets itself apart from your average pop record. Halsey crafts an incredibly personal and creative album detailing her life as a twenty-year-old who is still figuring out who she is. She strips her “character,” Halsey, and writes as her true self, Ashley Frangipane.

“Manic” takes on a new theme compared to her previous album, “Hopeless Fountain Kingdom,” which was themed after a Shakespearean dystopian world. She instead focuses on her own life, not something distant and fictional.

The entirety of the album is deeply personal, almost as if it were a diary or confession. She touches heartbreak, self-destruction and inner questioning. One of the most poignant and heartbreaking songs included in the album is “More,” a love song for her unborn child she lost to a miscarriage.

Shivers run down your arms as she croons lyrics such as “I sit, and I stare at your clothes in the drawer, I cry, and my knuckles get sore. ‘Cause I still believe it won’t be like before.’” However the personal nature of the album isn’t what solely makes it great, it’s the way she crafts her lyrics into a poetic stream of consciousness that perfectly reflects her pain and hope.

While we’re on the subject of genre, Manic is crawling with the experimentation of various genres and Halsey does so perfectly. Pop, K-pop and even country are intertwined in a confusing yet wholly original way. Manic truly represents Halsey’s artistic side and is a huge step up from her previous albums.