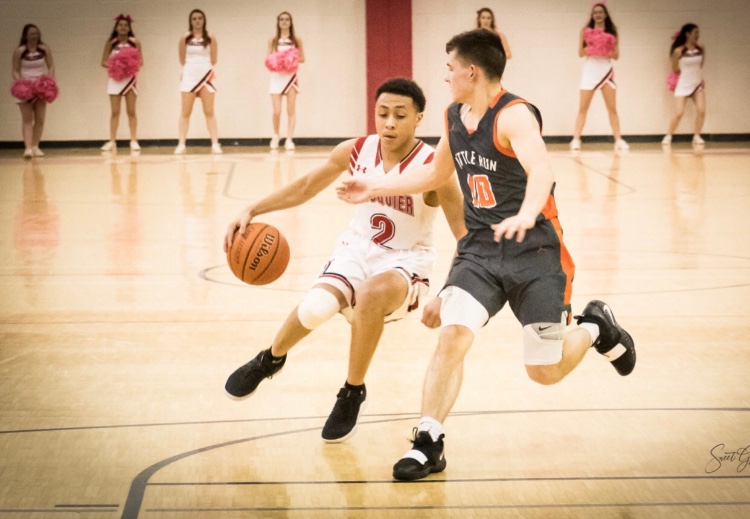 The Fauquier Basketball season has now concluded, and they’ve struggled throughout the season. The problems have been occurring for most of the year. In the month of December, the Falcons went 0-6, and kept a losing streak until early January. Around the middle of January, however, the team seemed to pick things up a bit, capped off by a double overtime win against the Liberty Eagles, 60-58. But the Falcons went on to lose their next game to Briar Woods, with a score of 65-43.

The team did manage to finish strong and will hopefully gain some momentum going into the next season. Two big games at the end of the season were the games against Kettle Run and James Wood. Fauquier beat Kettle Run with a score of 57-55 in an overtime period. Then, in the season finale, the Falcons took on James Wood High School and sent the 2018 regular season off with a solid 59-42 victory. Later this week, the Falcons will tip off their postseason play with a regional game against Sherando High School.

The team believes they have improved a lot. “At the beginning, the team was a little bit shaky,” said junior Kyle Dargis, “But now we work together as a team; we’ve all become good friends, it show it on the court.” Sophomore Therman Smith agreed; saying, “As a team, I think that we just got better at passing and defense is the biggest part because we are a smaller team.”