OPINION: Morning-after treatment a right, not a privilege 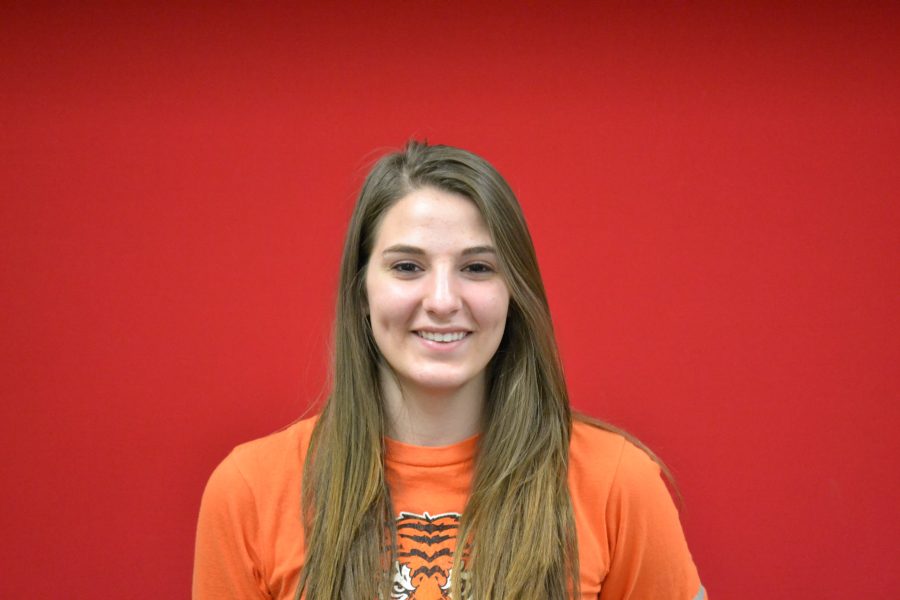 A New York judge recently ordered the FDA to make the Plan B contraceptive pill available over the counter. In 30 days, the pill will be available to girls of all ages without a prescription or parental consent, and women will rightly have control of their own bodies. However, some groups that oppose sexual activity among adolescent girls are outraged, as if making the morning-after pill available would result in girls of all ages engaging in sex.
As of now, to get the morning-after pill, a girl has to be at least 17 years of age or have the consent of a parent. This assumes a girl has a supportive family life, because without one, the consequences might be an unplanned pregnancy, which could make the family situation even worse. According to the New York City Health Department, over 7,000 girls under the age of 17 become pregnant in the city each year; 90 percent of those pregnancies are unplanned.
The morning-after pill is not a form of abortion. It does not terminate a pregnancy; it prevents a pregnancy from occurring. Plan B contains a synthetic hormone, which is also used in birth control, that delays ovulation or interferes with fertilization of an egg. However, this does not mean it should be used excessively. The pill should only be used in extreme cases, such as rape and incest, or if a girl makes a mistake, like people, young and old, sometimes do.
One concern raised by groups opposed to wider availability is that young people will use the pill as a form of birth control. This is unlikely, since the morning-after pill costs $40 to $50 a pill. I don’t know many young people with that kind of a disposable income.
If money were not an issue, obviously taking the pill excessively could have dangerous effects on one’s body, such as increasing the risk of blood clots. In addition, wider availability may increase the spread of sexually transmitted diseases if young people stop practicing safe sex.
This is where education comes in. Sex education should teach young people the importance of safe sex to prevent sexually transmitted disease, as well as the option of using the morning-after pill to prevent unplanned pregnancies. After all, the purpose of sex education is to inform young people on the possible consequences of sexual activity and, based on one’s decision, how to go about it safely.
Not allowing girls access to the morning-after pill encroaches on the rights of women to control our own bodies. As much as adults would like to protect young people from everything they feel is unsafe and wrong, they can’t. Ultimately, the decision is not in their hands. With or without the availability of the morning-after pill, young people must make their own decisions regarding their sexual activity. So educate, but don’t make a girl and a child suffer for a mistake.